Here are 10 quick things you may not have known about the NBA or its players. Hopefully, you’ll learn a couple of new things from this blog.

Kobe Bryant’s final game where he scored 60 points is a game that will always be remembered. He poured in an insane amount of points, and led the Lakers to a win. One thing that isn’t as widely well known is that it took 50 shots for Kobe to get his 60 points. Among those 50 shots, 21 of them were three pointers, and he only made six. As well as those shots, he also had four rebounds and four assists. (Bonus fact: Kobe had missed the most shots out of any NBA player ever in his career, with 14,481. The next highest on the list is John Havlicek, who missed 1,064 less shots then Kobe) 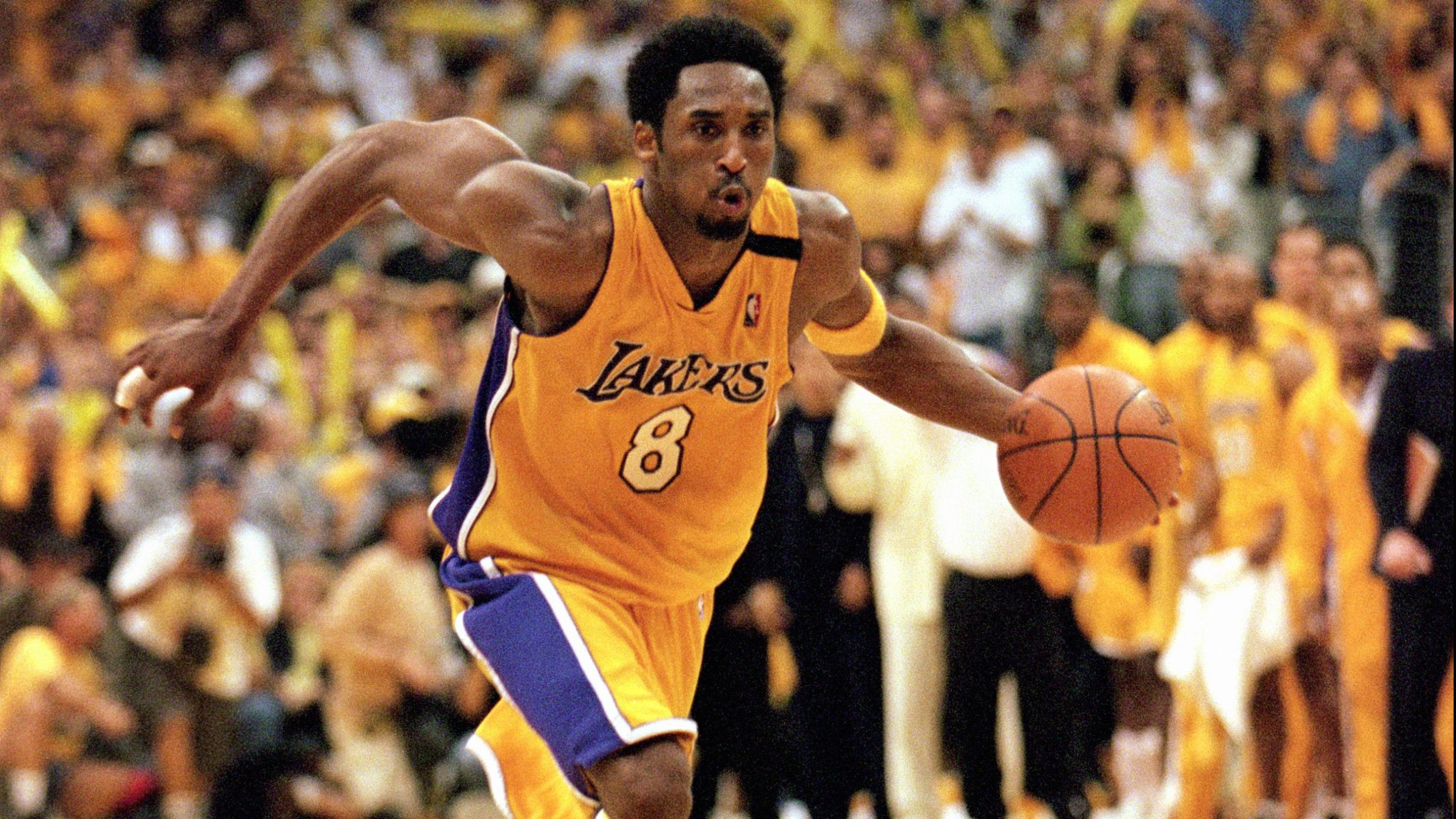 Many people have heard of the 2002 Western Conference Finals series between the Lakers and the Kings. It was rigged by Tim Donaghy for marketing purposes, with Game 6 being what everybody pointed to as the “rigged game.” However, this wasn’t the only notable thing that happened in this series. Before Game 2, Kobe Bryant got sick because of a bad burger he ate from Dawson’s Steakhouse. The game was in Sacramento, and like his model Jordan did in 1997, Bryant spent most of the evening and the wee hours barfing and spending considerable time on his toilet due to diarrhea. Despite the fact that he was very sick and his face was GREEN when he showed up to the arena, Kobe still managed to play 40 minutes and scored 22 points and grabbed six rebounds. The Lakers lost this game, which is the main reason why it’s not as notable as Jordan’s flu game (really food poisoning from a pizza) or Nowitzki’s flu game. The Lakers captured the Kings in seven, and then went on to three-peat.

(Credit to Jxmy Highroller for Picture and Fact)

Most NBA fans haven’t heard of George Marcus. George Marcus was a 7’0″ 16 year old who played in a professional league in Philadelphia, where he averaged 54 points per game, and 74 points per game in the playoffs. It turns out that George Marcus isn’t this man’s real name; it was Wilt Chamberlain. He had to change his name to play in this league so that way the NCAA wouldn’t find out and he could still play at Kansas. While this may sound like another crazy Wilt Chamberlain myth, there is actual proof that this happened. The scorekeeper of Wilt’s team’s games, who is in his 80s, still has news articles, pictures, and stat sheets of the actual games to prove that Wilt really did play as George Marcus.

Many NBA players (if not all) have spent their time off the court trying to push the boundaries of luxury as far as they can. This desire to get the best of the best often extends to cars. Sports cars, custom-made cars just for NBA players, SUVs, it seems like every NBA player drives a car worth six or seven digits. Well, almost all except for Jimmy Butler. In the 2018-2019 season, Jimmy Butler drove a MINIVAN with a Baby on Board sticker on the back.

Most people don’t know this, but Lebron James is actually left handed. He shoots right handed because he wanted to be like his favorite players growing up, Micheal Jordan and Allen Iverson. But in everything other than basketball, Lebron is a lefty.

#4: Paul Pierce was stabbed 11 times; and still played all 82 games

This isn’t a very well known story, but before the 2000-2001 season, Paul Pierce was stabbed 11 times. On September 25th, 2000, at a nightclub in Boston, a man named Anthony Hurston either punched or hit Paul Pierce with a bottle on the back of the head. Pierce then fell to the ground, and from there, Hurston and two of his friends stabbed Pierce in the neck, chest, face, and back, with one wound being seven inches deep! Pierce was rushed to the hospital. From the stabs, he had suffered a collapsed lung, and required surgery. Luckily, Paul Pierce would survive; just barely since one of the stabs was one inch away from his heart. After the surgeries, Paul went back to basketball, and willed himself to play all 82 games.

#3: Shaq and Kareem each only made one three pointer in their careers

Shaquille O’Neal and Kareem Abdul-Jabbar each only made one three pointer in their respective careers. Shaq’s three came on the Magic, when he really wanted to hit a three pointer. His coach said no, and drew up an inbounds play for someone else. But Shaq had his heart set on hitting a three, and so with two seconds left, he stole the inbounds pass FROM HIS OWN TEAMMATE and buried a three from 5-10 feet behind the line. For Kareem Abdul-Jabbar, his three pointer came against the Phoenix Suns. After mishandling a rebound, Abdul-Jabbar grabbed the ball from behind the three-point line and decided to toss one up. Swish!

NBA Jam was one of the first NBA video games ever released, paving the way for games such as 2K and NBA Live Mobile. The creator of NBA Jam, Mark Turmell, is a die-hard Detroit Pistons fan. In fact, he was such a big fan and loathed the Chicago Bulls dominance so much that he put a glitch in the game that prevented the Bulls from making last second shots! Yes, I know this sounds like some crazy conspiracy theory; and for a long time it was. But in 2008, Mark Turmell confirmed that this theory is true. Revenge does show itself in strange forms.

If you liked this blog, then like it or rate it five stars. If I get five likes/five star ratings, then I will make another blog with 10 more strange facts! Don’t forget to follow the blog as well, and as always, have an awesome day!

Credit to the NBA, Dallas News, and Jxmy Highroller for Pictures